New Year’s Eve 2007 Lite the Fire launched into what we thought would be a year of mobilizing non-stop prayer around the State of Arizona through an initiative we would later name “The Torch”. Little did we know that the Lord had something different in mind! As of the writing of this blog we are finishing up mobilizing 7 years of non-stop prayer. We have seen prayer in all 7 spheres of society. We have helped mobilize prayer not only in the church but in business, schools, jails, hospitals and City Hall. We have even rented hotel rooms and hosted a week of non-stop prayer at Sky Harbor International Airport, with permission from government officials!

In July, 2008 the Lord started speaking to me about mantles from past generations that were waiting to be picked up and He instructed me to “seek the mantles”. I was specifically seeking the Lord and researching Evan Roberts and the Welsh Revival as my father was Welsh and that was the first revival I had ever read about as a brand new believer.

Next thing I know I am at a DebCo conference in Tucson with Cindy Jacobs. I was minding my own business in worship when Cindy called me out and released to me the Mantle of Maria Woodworth Etter. So you can see where this is going J 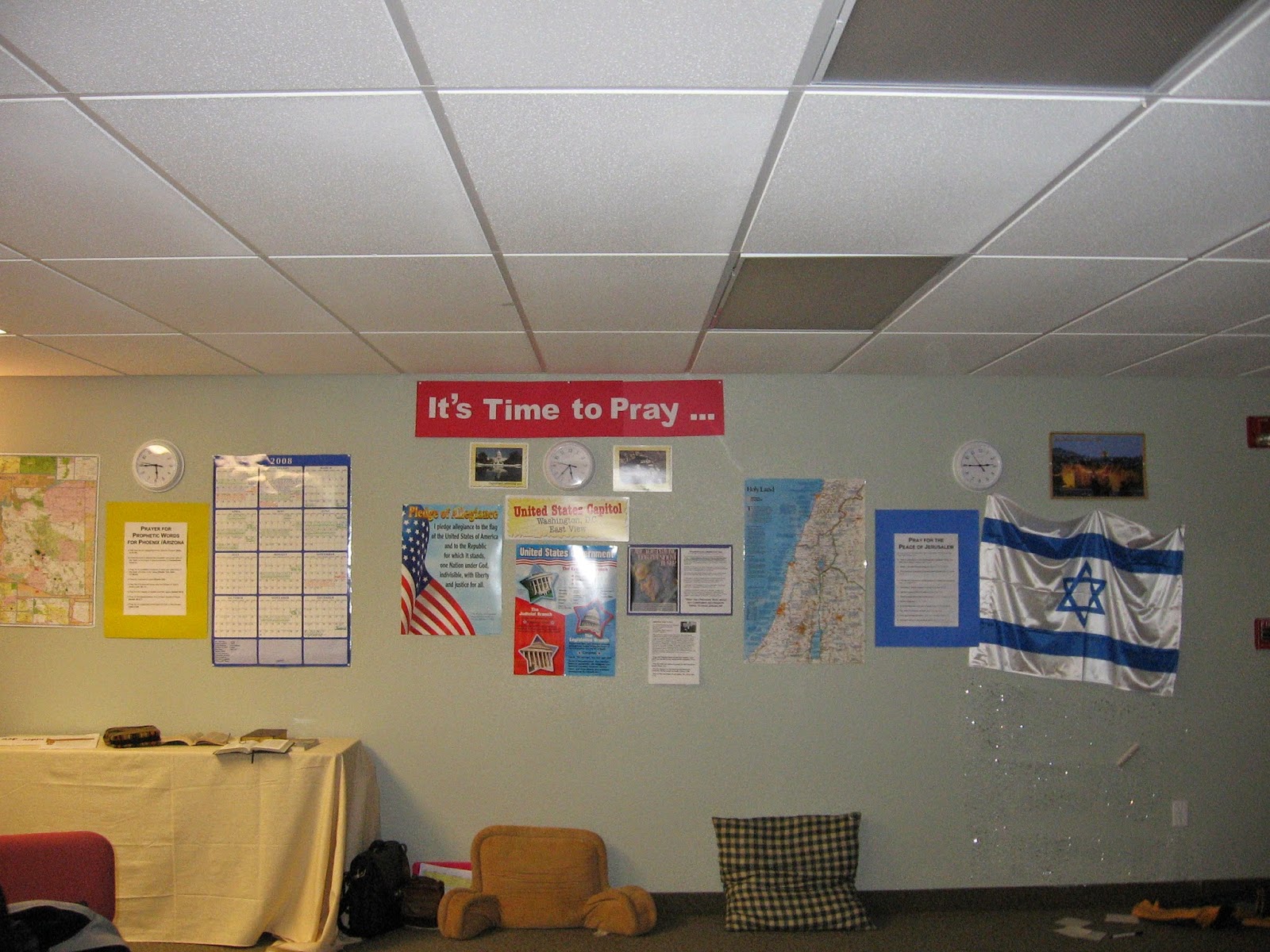 About Lite the Fire